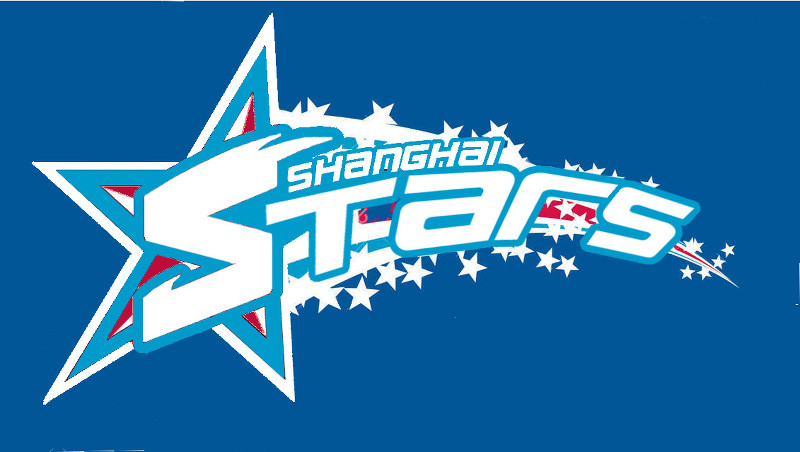 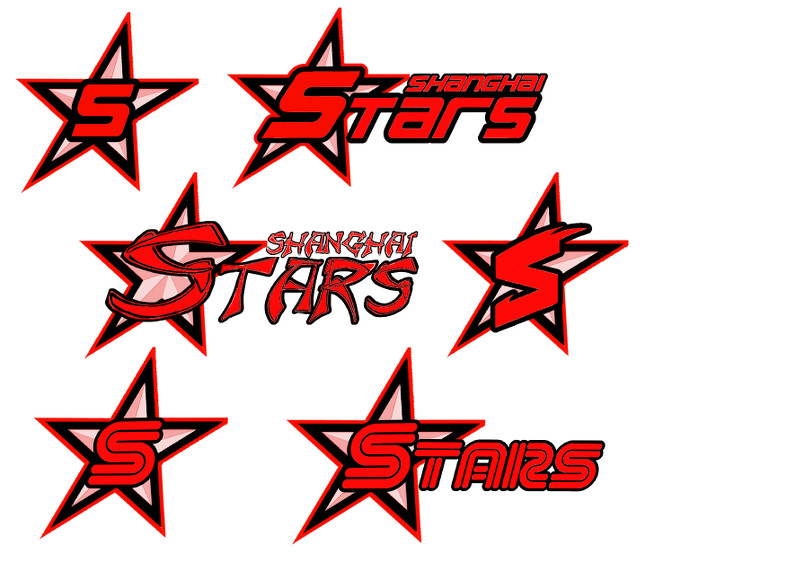 When the Shanghai Hockey Club was told by “the powers that be” that their current logo was a bit offensive to the Chinese locals, it was bittersweet. So what if they named their team the “Red Army” and sported a Mao Ze Dong era Chinese soldier wielding a hockey stick instead of a gun as their mascot? I guess it was due for an overhaul, so a logo competition was announced. Being a part of this very non-exclusive club, I decided to come up with a slightly ‘safer’ and more ‘politically correct’ logo concept, the Shanghai Stars. I submitted a few ideas which were well received, but unfortunately I didn’t win. However I was happy enough to just be a part of it and was still pleased with the amount of votes I received.